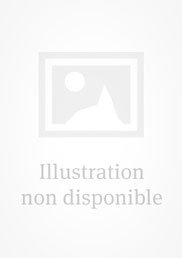 « Psychoanalytic theory and practice both have a part to play in addressing the question of ‘the feminine’. Our goal for this Congress is to focus on issues that affect the everyday life and experiences of both women and men.

Since the late nineteenth century, concerns and problems related to the female condition, which were previously normalized or silenced, have become increasingly visible in different cultures.

Psychoanalytic theories on the feminine have widened and diversified. Important debates emerged early on, such as the Freud-Jones controversy on primary and secondary femininity, and the role of penis envy in development. Many female analysts developed and presented their ideas on these issues. These debates are ongoing and have become increasingly sophisticated. The riddle of bisexuality has stood at the centre of psychoanalysis since the beginning and contains both the feminine and the masculine. The question of whether there is a set of fantasies that are connected more with the feminine than with the masculine remains open. […] »